The 6004/6004-AS is a good solution for existing fiber optic installations when the fiber remains in good condition. It easily installs on existing Fiberstars 6000 series illuminator bases. This is also a great solution for those installations which do not lend themselves well to a Fiber to LED conversion, such as when a pool has perimeter fiber around the coping.

While the 6004 can be a good option, some pool owners would like to update their fiber system with LED illumination. In this case S.R.Smith Fiber to LED conversion kits is a straightforward and cost effective solution. These units are available with several different light combinations, along with a PowerTower transformer that will mount directly on the Fiberstars 6004 or 2004 illuminator base, there by eliminating extra complicated wiring. 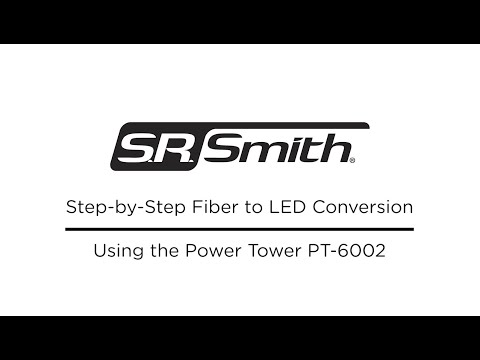 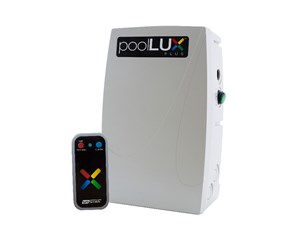 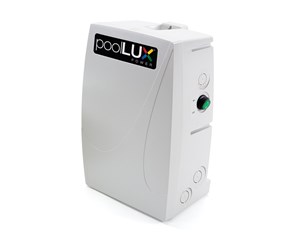 Own an S.R.Smith product? By registering your product with us, we’re able to notify you on the latest safety and security features, and streamline your warranty claim should you have one.

We’re here to help with all of your S.R.Smith Products. From technical product support to care and maintenance, get support when you need it.